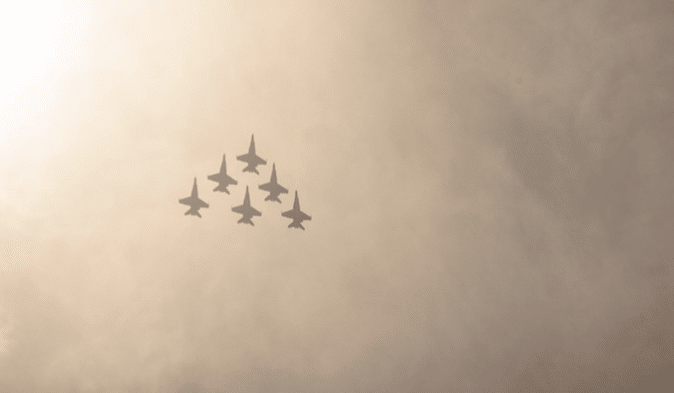 October was a good month for whistleblowers who reported that their employers were submitting false claims for labor charges to the government.

The Globemaster, which is both manufactured and maintained by Boeing, is one of the military’s major systems for transporting troops and cargo throughout the world.  The government alleged that the company knowingly and improperly billed a variety of labor costs in violation of applicable contract requirements, including for time its mechanics spent at meetings not directly related to the contracts.

The whistleblowers will receive $3.91 million in reward for bringing the False Claims Act case and assisting the government in the investigation and resolution of the case, according to the Department of Justice.

You should know that by blowing the whistle, you could share up to 30% of the money recovered. If you’re aware of a company that intentionally overbills the government to profit illegally at taxpayers’ expense, contact us for a confidential evaluation of your matter. Remember, whistleblowers are entitled to protection against retaliation.