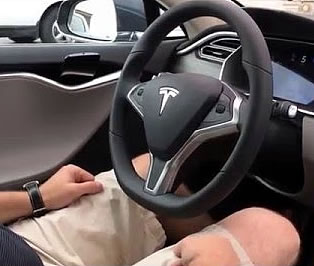 For years we have been hearing about the inevitability of automated automobiles – the carefree dream of self-driving cars. By now, we have all imagined zipping down pristine thoroughfares at 90 miles an hour, our backs to the road, happily chatting with our family and friends, and arriving at our destinations as rested as if we had been sitting on the sofa at home.

But the reality is that this vision is still many years away.

Recently, a collision of a vehicle with its “autopilot” engaged resulted in the death of a Florida man because the cameras on his car did not perceive the 18-wheeler that had pulled across his path of travel.

At this point, authorities are not sure whether there was a problem perceiving the broad, white side of the tractor trailer compared to the bright sky, or whether the sensors were looking underneath the vehicle and therefore failed to perceive the danger.

Lost in the hysteria over the “first self-driving car fatality” are two points: (1) this death occurred because, apparently, the driver of the truck was watching a movie on his iPad at the time; and (2) the so-called “self-driving mode” is merely a safety feature at this point that still requires the driver have both hands on the wheel and be paying attention at all times.

The vast majority of long-haul truck drivers are professional, competent, and attentive. In contrast, many drivers believe that it is appropriate to perform other functions while driving. Unfortunately, this firm has represented many people who have been injured in truck accidents.

Further, it appears that the driver who was involved in this collision was relying on the self-driving feature of his automobile to have complete control. Given the youth of this technology, this is probably not a safe way to travel.

Obviously, we need to know much more about this unfortunate event before any real conclusions can be drawn, but we can say definitively that being aware, paying attention, and driving safely are still the best ways to avoid collisions like the one that recently occurred on Florida’s highway.

If you’ve been in a car accident, and don’t know a lawyer personally, there might… 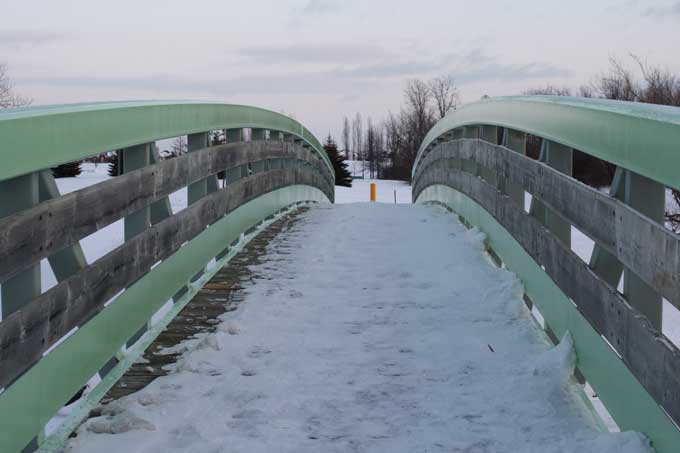 While training for the 2014 Racin’ the Station Duathlon held on Redstone Arsenal in Huntsville,… 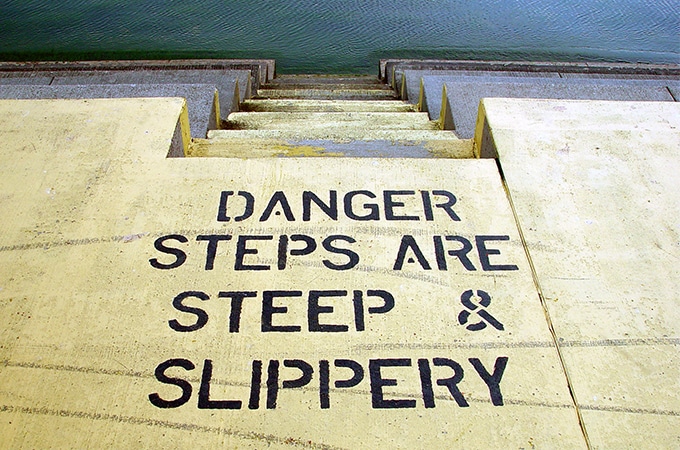