A whistleblower is someone who exposes wrongdoing.  When that wrongdoing involves fraud on the government, Congress wants whistleblowers to step forward.  In fact, Congress created special laws to encourage people with inside knowledge of fraud to come forward and then protects them when they do. 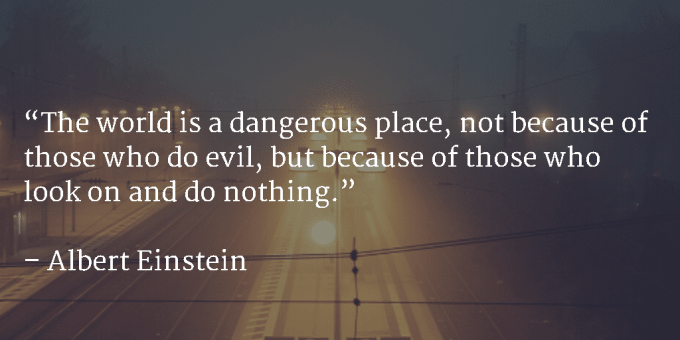 Whistleblowers can use these federal and state laws to expose fraud, recover money on behalf of the government, protect themselves from retaliation, and share in the reward.

Nobody is Born a Whistleblower

Folks don’t start out as whistleblowers.  Most times, they see a problem in the workplace and probably even know how to solve it.  Typically, they report the problem internally to their employer long before considering contacting a lawyer.  They believe that the problem is likely just an oversight or an honest mistake and that once the company realizes it’s an issue, the company will fix whatever it’s doing wrong.  Some companies will, and other companies won’t. 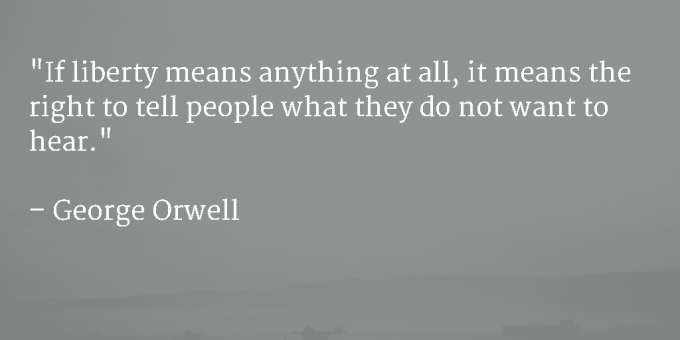 Unfortunately, that’s when the whistleblower learns that this particular issue is no mistake and the retaliation against him or her begins.

The Whistleblower and Attorney Team

If the case is successful, the whistleblower attorney will then advocate for the whistleblower to get the maximum reward allowable under the law, which ranges from 10-30% of the money recovered for exposing the fraud.  These cases can take years.

Our Experience With The Process

At Mastando & Artrip, we’ve worked with quite a few whistleblowers in lots of industries with operations in the Huntsville area – medical, military defense, educational institutions, import/export, telecommunications and construction.  We devote significant time and resources to our whistleblowers and their cases.  Since we don’t get paid unless a whistleblower is successful, our investment is proof of our commitment to each of our whistleblowers.

Not every misdeed by a company rises to the level of fraud.  If you would like to discuss whether certain company practices may have violated federal law, contact us for a free consultation.   Because only the person who files a lawsuit first is entitled to a reward, it is especially important not to delay.