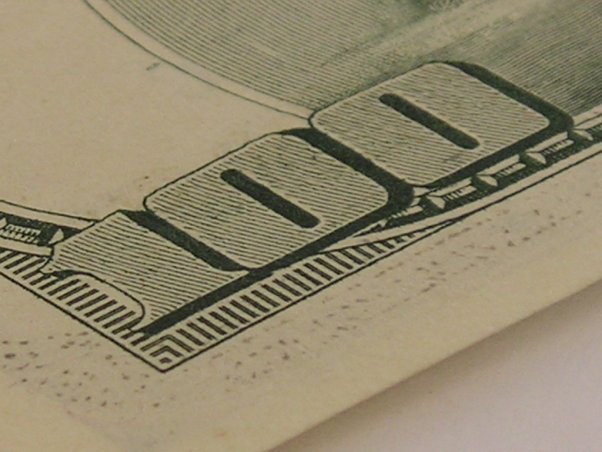 What can you do if your boss is unethical or demands that you do unethical things?  Well, if the boss happens to be cheating the federal government, the answer is quite a bit.  And you can be rewarded for it.  Sometimes handsomely.

A person who “blows the whistle” on fraud is entitled to a reward of between 15%-30% of the amount recovered by the government in fines, a settlement, or a jury award — which can run into the billions of dollars.

Whistleblowers can and do receive millions of dollars for reporting fraud.  From 1987 to 2012, the government recovered nearly $35 billion under the False Claims Act.  The Department of Justice estimates that in 2013 it recovered $2.9 billion in False Claims Act cases and paid out a whopping $350 million in reward money to whistleblowers in 2013 alone.  About 80% of the recoveries concern health care, and most of the rest is in military defense contracting.

Has your employer lied to or defrauded the Government?

If your employer is cheating on a federal program (like making false compliance certifications or submitting bogus billing records), you could have a False Claims Act case.

What makes a good case?

The key to a successful case is being able to show that the company intentionally lied to the government in order to get paid – typically, that’s through incriminating documents, but not always.

Someone on the inside with knowledge of the scam notifies the government and then is the first to file a lawsuit on behalf of the government to stop the fraud.

Fraud can, and does, occur in many industries funded with taxpayer money — defense contracting, pharmaceuticals, Medicaid and Medicare programs, income tax payments, customs duties on imported goods, school grant programs – to name but a few.  The variety of ways to cheat the government out of taxpayers’ dollars is limited only by the imagination of wrongdoers.

Whistleblower (or “qui tam”) cases are filed under seal in federal court in order to give the government the opportunity to investigate.  That protects the identity of the whistleblower for a time.  The law also provides protection from retaliation by an employer if and when the employer discovers who the whistleblower is and takes any adverse employment action against him or her.

Having the courage to do the right thing

The decision about whether to become a whistleblower is a personal one that involves professional risk and should be made in consultation with an experienced False Claims Act attorney.

Call us for a free confidential consultation — we can put our experience to work to help you share in the recovery.