Volkswagen is on the verge of pleading guilty to criminal charges and paying $4.3 billion in fines, in a deal that would resolve a federal criminal investigation into its cheating on vehicle emissions tests, the automaker said on Tuesday.
Read the article 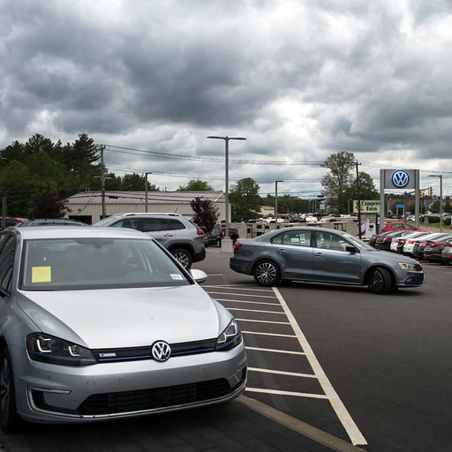 One notable aspect of the proposed deal to settle the Volkswagen diesel emissions scandal is that company executives are facing criminal liability for their actions to defraud the government and consumers. Companies typically have paid large fines and often have not had to admit liability for their wrongdoing. Since you can’t put “a company” in jail, prosecuting their executives sends a clear message that the government is serious. To what end, though? On the one hand, executives may be less likely to violate the law but, on the other, they may be less likely to admit wrongdoing or to cooperate with investigations by the authorities. Either way, this is a trend to watch under the new Trump administration and Justice Department.