“There is a provision in the lease that releases the tenant if the premises are rendered unusable. The shutdown of her business by the state, and (the landlord) being careless and coming in with COVID and exposing her employees effected destruction under terms of the lease, because she can’t use the premises now.” attorney Teri Mastando 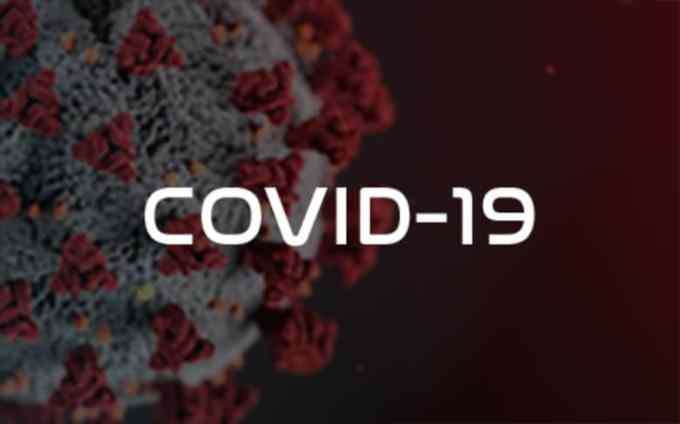 The owners of an Alabama yoga studio have sued their landlord to get out of their lease, citing potential COVID-19 exposure as one of the grounds for the lawsuit.

Cathy and Doug Lighton, who own Light On Yoga Fitness in Huntsville, claim their studio became unusable after their landlord, Randy Schrimsher, who has an office in the same building, failed to immediately notify them that he had tested positive for COVID-19. Schrimsher owns Schrimsher Properties.

“Really I would just like to be free of any contract I have with him,” Cathy Lighton told AL.com. “I’m not out to slander anybody, and I’m not looking to get rich. I just want to run my business.”

Schrimsher has not yet filed a response to the lawsuit with the court, but his attorney, Bruce Schrimsher, told AL.com the complaint contains “factual errors and inconsistences” and that they intend to “vigorously defend” against it.

“I think it’s a real sad commentary when a lawyer or his client uses a pandemic of this magnitude to promote their own agenda, and I think that’s what this is,” he said.

This may be one of the first cases in the state to use COVID-19 as grounds for a lawsuit. The Lightons’ attorney, Teri Mastando, said she hasn’t heard of another one.

Light On Yoga Fitness occupied the top two floors of the 12-story Times Building in downtown Huntsville since November 2018. Schrimsher’s office was located on the floor below the studio.

The Lightons had previously complained to Schrimsher about water leaking through the ceiling and down the walls, and carpet that smelled of mildew, according to the complaint.

But the COVID-19 issue began in mid-March. As the state began limiting gathering sizes and closing non-essential businesses in response to a growing concern over coronavirus, the Lightons said they bought several thousand dollars’ worth of video and audio equipment that would allow them to do high-quality livestreams of their instructors teaching yoga classes from the studio. They closed their studio to the public on March 19 and began livestreaming on March 20.

A few days later, according to the complaint, Cathy Lighton got a call from one of her employees, a yoga instructor, who was upset because he said he’d heard that Schrimsher and his son had tested positive for COVID-19. Cathy Lighton said she then called Schrimsher Properties and spoke with an employee and asked if that was true.

The employee confirmed Randy Schrimsher and his son had tested positive for COVID-19, the lawsuit states. When Lighton asked why the tenants in the building hadn’t been notified, since Schrimsher was often in the building, according to the complaint, the employee said it wasn’t a big deal because “so many people have it anyway.”

Bruce Schrimsher, the attorney, said the complaint contains inaccurate statements. He said Randy Schrimsher had been asymptomatic and didn’t learn his test was positive until Friday, March 20 around 8 p.m.

He said Randy called a cleaning company the next day, and the company came on Sunday and sanitized and cleaned all common areas in the building, with a special emphasis on Randy’s office. He said Randy had been in the building earlier in the day on March 20, something also detailed in the complaint, but had not entered the building again since he learned of his positive diagnosis.

“On March 24, which was a Tuesday,” said Bruce Schrimsher, “(Schrimsher Properties) sent an email that notified all tenants of the situation that Randy tested positive and that the building had been properly cleaned and sanitized, and to the best of (Randy’s) knowledge he followed all CDC requirements and acted in a very prudent manner.”

Bruce Schrimsher said to his knowledge nobody in the building has contracted COVID-19 and that the Lightons appeared to be using COVID-19 as an excuse to get out of their lease.

“This is a novel case, I think, to use a pandemic to get out of a personal obligation,” he said.

The Lightons say that because Schrimsher didn’t notify tenants in a timely manner about his diagnosis, they could not use the premises, even to livestream individual yoga instructors. According to the complaint, “Schrimsher’s reckless actions have given the Lightons no choice but to leave the building and attempt to salvage what remains of their business.”

The Lightons’ attorney, Teri Mastando, told AL.com that a provision in the lease releases the tenant if the premises are rendered unusable.

“The shutdown of her business by the state, and (the landlord) being careless and coming in with COVID and exposing her employees effected destruction under terms of the lease, because she can’t use the premises now,” said Mastando.