“If a motor vehicle is involved in an incident on the road, they need to stay at the scene if there was property damage or if they injured someone,” Attorney Tony Mastando explained. 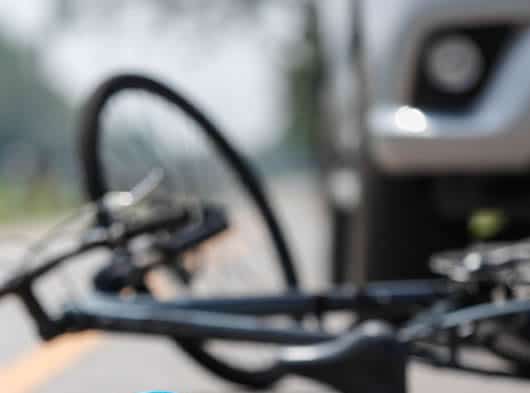 HUNTSVILLE, Ala. – Imagine you’re riding your bike and a vehicle comes up and clips you. After you approach the driver to tell them what they did; they hit you with their vehicle.

A local cyclist said this happened to him a few weeks back and he said no one was ever arrested for hitting him either.

Cycling is a passion for Yunus Hasan and it led him to be a part of group bikes and brews; which is a large community of cyclist.

A few weeks ago, Hasan was out with the group leaving Campus 805. He and his friend were a few minutes behind the rest of the group when he said a vehicle came upon them. “He just laid on the horn and by the time I even had a chance to spin my head around he had basically come in our lane and clipped my elbow,” Hasan explained.

Hason said after that person clipped him, he wanted to let the person know what they did. He approached the vehicle, but things escalated very quickly.

“I approached the car to let him know he hit me. He said, ‘You don’t want me to get out of the car,'” Hason said.

Hason said he told the driver he was calling the police, so he positioned his bike in front of the vehicle while the driver was stopped at a red light.

“He said if you do that I’m going to run you over. As soon as I did that, he ran me over intentionally and I hit the roof of his truck rolled over and hit the ground. As I got back up, he sped off,” Hasan explained.

He said a police report was filed, but no charges were issued for the driver.

“Yunus may have a criminal case of the driver and he may have a civil case too. If a motor vehicle is involved in an incident on the road, they need to stay at the scene if there was property damage or if they injured someone,” Attorney Tony Mastando explained.

Hansan wants his story to bring awareness to cyclists and drivers because they are supposed to share the road.