“Cyclists are entitled to a minimum of three feet when a car passes them under Alabama law. A car has to pass safely.” 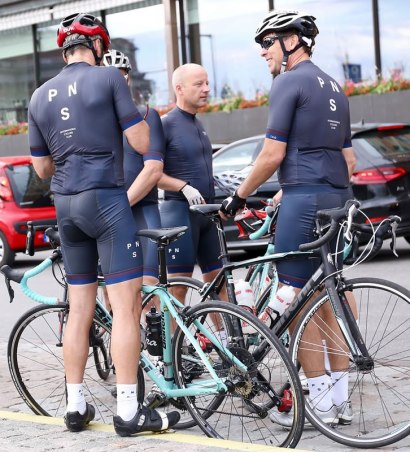 HUNTSVILLE, Ala. – When the weather is perfect, and you`re wanting to burn a few calories: why not try cycling?

“Huntsville is a fantastic place to cycle. There are a lot of cycling groups that are in the area. There is somewhat of a coexistence between motorists and cyclists,” attorney Tony Mastando explained.

Bike lanes make it easier to travel down the road, but the lanes don`t have to be there for the cyclists to be on the road.

“They are entitled to be there,” Mastando said.

Attorney Tony Mastando said cyclists and drivers have rights and responsibilities when they hit the pavement.

“Cyclists are entitled to a minimum of three feet when a car passes them under Alabama law. A car has to pass safely,” Mastando said.

According to Alabama law, cyclists must ride on the right-hand side of the street, travel in the same direction as traffic and obey all traffic signs.

Just like operating a vehicle, there are risks that come along with riding a bike, so cyclists need to be alert while on the road.

“If there were more lanes that would help and more awareness of the law,” Mastando said.