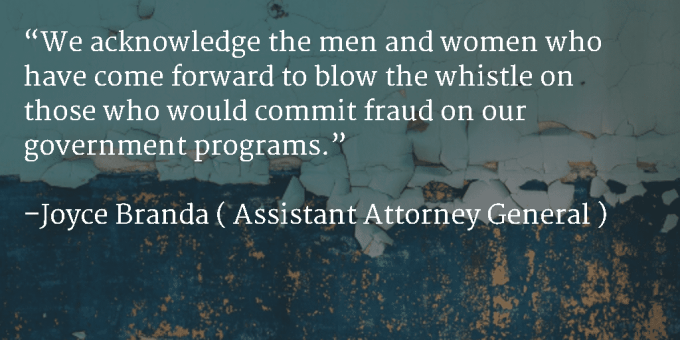 Growth In The Use Of The False Claims Act

“In strengthening and protecting the False Claims Act, Congress has given us the law enforcement tools that are so essential to guarding the treasury and deterring others from exploiting and misusing taxpayer dollars. We are grateful for their continued support.” – Acting Assistant Attorney General Branda. 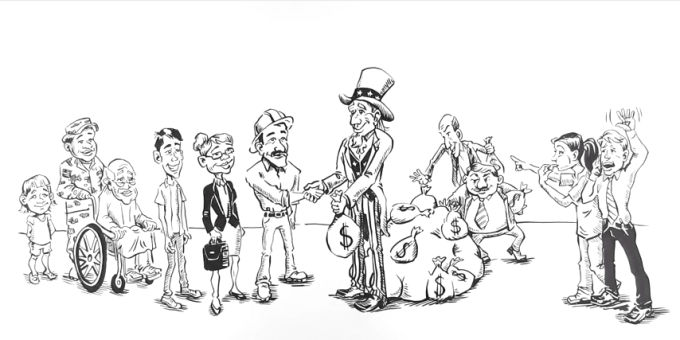 The government aggressively pursued fraud in government procurement and other federal programs. Significant recoveries included settlements with Hewlett-Packard and Boeing. Hewlett-Packard paid $32.5 million to resolve claims involving a contract for IT products and services with the U.S. Postal Service.

Boeing paid $23 million to settle alleged false claims for labor on maintenance contracts for the C-17 Globemaster aircraft with the U.S. Air Force. In addition, the government filed lawsuits against a number of government contractors: 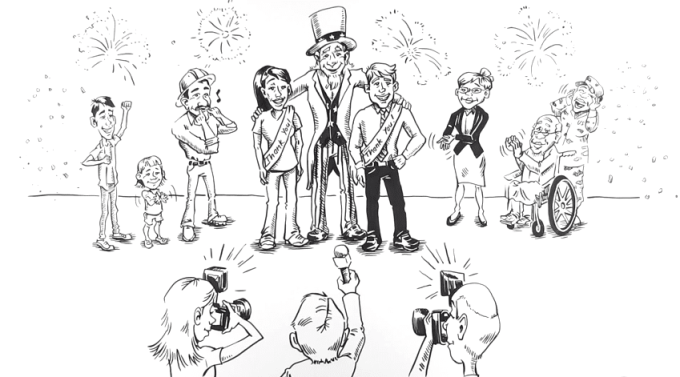 In other recent FCA news, on October 20, 2014, a jury awarded a $175 million judgment, which has the potential to rise to a stunning $525 million with the application of treble damages, against Trinity Industries, Inc. for making and failing to disclose changes to highway guardrails that it sold the government.

Considering Blowing The Whistle Yourself?

We understand that choosing to file a qui-tam complaint is a big decision, please contact us for confidential consultation so you can make an informed choice.