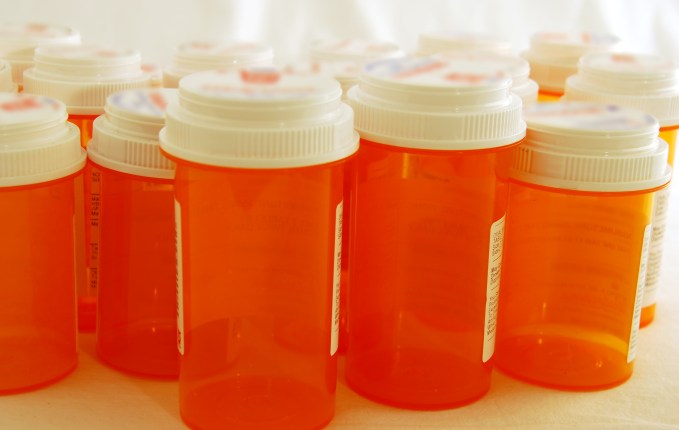 At the end of the day, there are a number of things which separate us from the beasts of the field: opposable thumbs, the ability to eat both meat and vegetables, and, of course, complex litigation.

When a Legal Matter Becomes Complex

A legal matter becomes “complex” when multiple people are suing one defendant. This can happen in one of three scenarios:

How do these 3 scenarios differ?

A Multy-Party action involves people injured by a person or company in a very similar way involving closely-related facts. A typical example of this kind of suit is a car accident where the at fault driver hits a number of vehicles (watch either “Gone in 60 Seconds” or “Bullitt” depending on whether or not you like Steve McQueen). We might also see this in a workplace explosion where 10 to 15 employees are injured.

A Class Action involves a number of individuals that were harmed or injured by the same defendant in exactly the same way. The typical scenario involves a charge by a large corporation to a number of people that was never owed (e.g. a cable company charges $1.87 as a junk fee).
Class actions have also been used to address a number of different kinds of problems including discrimination by businesses and governments. (For a good example of the kind of conduct we are talking about, you can watch any 10 minute period of “Mississippi Burning.”)
The key for having a class action is that all members of the class have the exact same claim for the exact same amount against the exact same company or entity. In order to protect the class, the court must approve everything including dismissal or settlement.

Finally, a mass tort involves a number of people injured by the same business in the same way but to different extent. A good example of this are the Vioxx lawsuits. Pfizer made a drug that injured thousands of people.

However, some of them went unheard and some of them died. The lawsuits brought on behalf of our individuals, but they were consolidated discovery purposes as a mass tort. Once discovery was finished, each case was sent to its home state for trial.

How We Can Help

Though no two complex litigation cases are ever the same, the lawyers at Mastando & Artrip have years of experience with complex cases. Call us today for a consultation on your complex case.