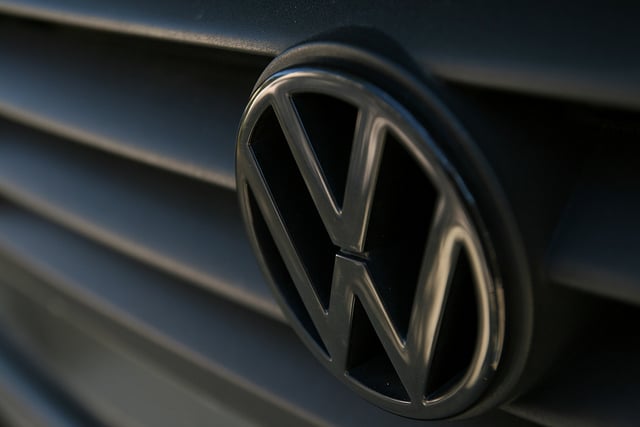 The lawsuit filed on behalf of affected Volkswagen owners in Alabama now adds Bosch to the list of defendants, claiming the software supplier knew what Volkswagen was doing to cheat emissions standards and assisted in duping the American public for eight years.

“Instead of refusing to provide Volkswagen with the defeat devices that Bosch knew would enable Volkswagen to engage in criminal fraud, Bosch decided instead to profit from Volkswagen’s fraud by selling the 11,000,000 units,” reads the new suit.

The lawsuit filed in north Alabama was updated on Oct.1 to include Bosch and to include a claim of a violation of the Racketeer Influenced and Corrupt Organizations Act, or the RICO Act.

Bosch, a multinational engineering and electronics company based in Germany, declined to comment for this report.

“Under American law, that decision to profit from what Bosch knew was Volkswagen’s ongoing fraud makes Bosch and aider and abettor of that crime and a RICO co-conspirator with Volkswagen that is jointly liable for treble the damages that Volkswagen’s fraud has caused U.S. consumers,” reads the amended suit.

Attorneys Eric Artrip and Tony Mastando in Huntsville had filed the initial suit on behalf of affected Audi and Volkswagen owners immediately after the news broke of Volkswagen’s use of software to cheat national emissions standards.

That suit was first filed on behalf of Huntsville car owner Michelle Redmond Davis, although the lawyers sought class action status for all who paid extra for a diesel motor believing it to be environmentally friendly.

Mastando said the lawyers are still adding plaintiffs. He said he expects the lawsuits across the country to be consolidated at some point. He said it could take months to sort out the jurisdiction.

As for the addition of Bosch, one of the largest automotive suppliers in the world, Mastando said the claim was based on newspaper accounts and he would expect to see other suits amended in the same way. “I would expect it to proliferate,” said Mastando.

“According to German and French newspaper reports, a team currently conducting a Volkswagen internal review of the scandal uncovered a 2007 letter from Bosch to Volkswagen in which Bosch warning that using its software in production vehicles would constitute an ‘offense.’ Nevertheless, Bosch proceeded to deliver 11,000,000 units of its defeat device to Volkswagen knowing that Volkswagen intended to commit the very ‘offense’ Bosch had warned of, and Bosch profited handsomely from its sales to Volkswagen.”

The suit argues each viewed or downloaded advertisement for an affected Volkswagen diesel represented a separate count of wire fraud under U.S. law.

The suit calls the conspiracy “a conscious and deliberate effort to sell products at a premium price that, in fact, provided no benefit whatsoever to the purchaser and/or user of the products.”